Join Us On Telegram (new!): 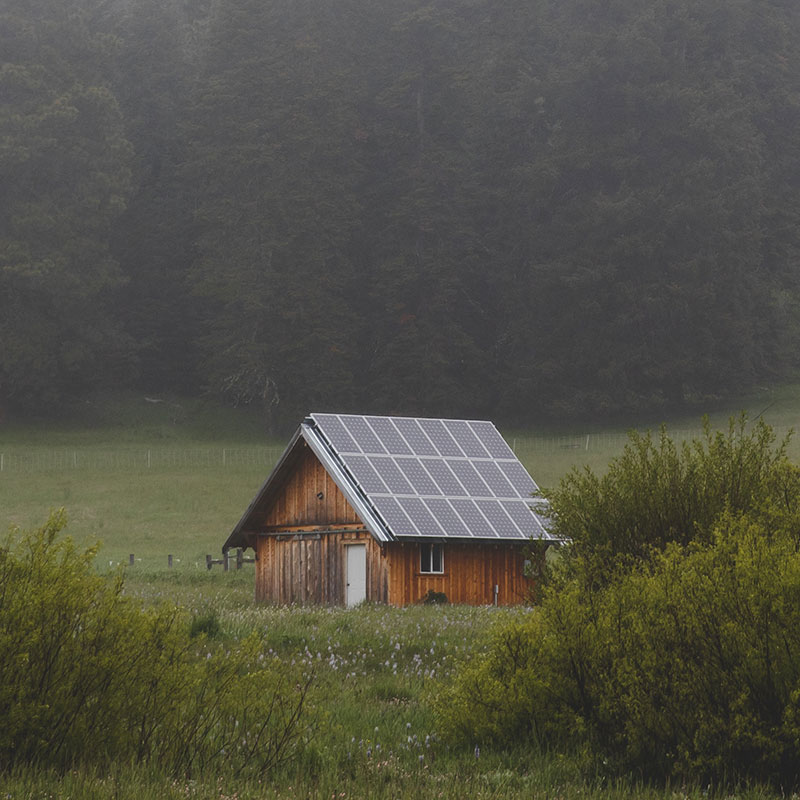 People seek off grid power for several reasons. These are some of the main ones:

1. Living in a remote place away from mains power availability - and need power for communications, light, heat, tools and various other technologies.
2. Wanting to save money on electricity bills.
3. Want to do something environmentally friendly.
4. Need or desire a power backup or uninterruptable power supply in case of power blackout.
5. Traveling - perhaps with an RV.

What are your options if you want off-grid power?

Solar electricity. Solar power is growing rapidly in popularity and experiencing a huge boom. Prices are falling and technologies are getting more efficient, whereas fossil fuels are becoming more expensive and more scarce. Solar power is considered a very "clean" power source (once the systems have been manufactured, which of course generally requires materials and energy which have been derived conventionally!) The setup cost of solar is quite high but maintenance costs are fairly low and of course electricity production is "free". Moreover, according to the pros at DePalma Construction, not only does solar power reduce electricity bills, it will also "give a homeowner access to rebates from the government for making this upgrade to their home." Solar in one sense could be said to be the "ultimate" power source - the sun produces vastly more than we could ever possibly use, and it arrives continuously on the earth.

Passive solar. Passive solar is a fascinating power source. It can be used in several ways - for example to create hot water. The most basic example of this is the solar shower - easily obtained at camping stores - which is essentially a durable plastic bag which can be filled with water and left in the sun until hot. The bag has a hose and a tap, and once the water is hot, it is simply hung up and switched on. Another common passive solar system is that used for swimming pool heating. More - Passive solar building design Wikipedia.

Solar Concentrators. Through the use of lenses and / or mirrors, sunlight can be "collected" and focused on a small area - producing a tremendous amount of heat and light. The most simple example of this everyone knows from childhood - using a magnifying glass as a home-made "laser" to burn things. Solar concentrators using a parabolic mirror and a glass flask can make an excellent solar kettle for boiling water. Pure sunlight makes an amazing cup of tea! A similar mirror setup is used to create the sun oven.

Another example I saw recently was an astonishing solar foundry which uses a Fresnel Lens in order to generate temperatures of 2100°C. I'm not sure how safe it is (doesn't look all that safe) but it works.

On a large scale, solar concentrators have experienced a rise in popularity as a means of generating electricity. Through the use of mirror arrays, large areas of sunlight are focused on cells filled with salt. The salt gets so hot that it melts, and is the used as a heat store, from which steam is created to drive turbines. 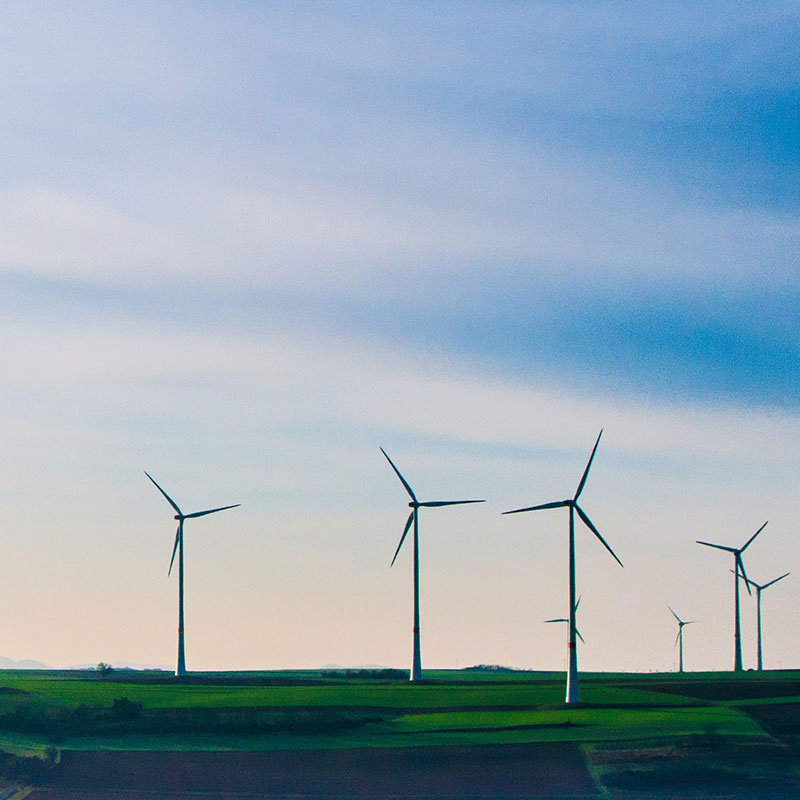 This has advantages and disadvantages. 1) If there is no wind, you get no power at all - so some locations are far better than others. 2) Wind turbines make noise and the typical designs are often fatal to birds that collide with them - though there are 'vertical' designs that birds fly around instead of through. 3) Very scalable - from small low-tech systems through to massive industrial arrays.

Generator. The great advantage of "regular" generators is that they can supply "instant" power on demand, are widely available in size to suit different power requirements, and are generally transportable to where the power is needed. The disadvantages - they are noisy, polluting and require fuel (typically gasoline or propane) which is expensive. Generators make a great emergency power backup system, which is why they are often installed in this capacity.

Human Power. I've seen this done in low-tech style with "exercise bikes" connected to alternators which generated power. Another common scenario seen is "hand cranked" power - such as for flashlights and radios. The hand-cranked radio is immensely popular in Africa in regions without grid power.

Geothermal power. Typically used on a large scale, geothermal power takes advantage of heat within the earth, using it to turn water into steam which is then used to drive turbines and generate electricity. This isn't really a practical solution for small scale power generation.

Micro Hydro In the good old days, watermills provided a very reliable form of mechanical power. A river was utilized - and a reservoir was created, utilizing a dam with a sluice gate or pipe system - which controlled the flow of water and also allowed for a continued flow of water even in periods of uneven rainfall. Watermills were used to drive various mechanical processes - for example textile manufacture, lumber or stone sawing, or flour production. Watermills have been in use since at least the 3rd century BC. In modern times, watermills can also be used to drive turbines which generate electricity. There are even "no reservoir" setups where a turbine is placed in an existing river - though to provide a more controllable, less seasonable form of power, reservoir / sluice systems of some kind will be required. One of the great advantages of small-scale hydro is that it is generally considered to have low ecological impact - though careful design is required and there may be environmental regulations - for example if stream levels are affected.

Car engine. A car, of course, generates electricity via the alternator when the engine is running. It's not very eco-friendly, but I have known people who, when experiencing a grid blackout, were able to keep essential systems going by connecting a small invertor to the car battery and leaving the engine idling. It's quieter than a generator, and in emergency scenarios is very often the only available power source, so it happens. I've also known people in power blackouts in severe winter conditions who had run out of other fuel for heat and literally kept themselves alive by huddling in the car with the engine running and the heaters on.